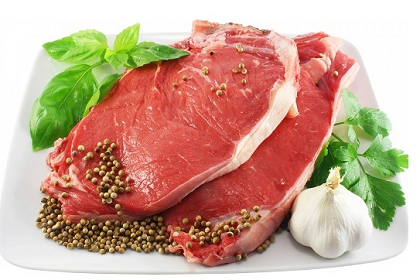 Leader in the processing and marketing of beef in Belgium

Noted on 1 January 2015, the merger of the companies Devameat and Strobbe gave birth to the Vlevia family group. The youth of the Group hides the history of two families of entrepreneurs, experts in the meat trade for almost 100 years!